Zug is a small city and canton based in the German-speaking part of Switzerland.

It is known for its gorgeous lake and old town, its low tax rates that make it a paradize for a lot of multinational companies, and its soft cake covered with Kirschwasser.

I have been living in Zug since April 2017, and settled down quietly with husband and kid. We found jobs, a nice KiTa and a great group of friends with whom we can share new discoveries locally.

Zug is the first official location of the OUTSIDE THE BOX project:

there is nothing better to discover a new place than talking to people and going outside with a map and a camera in your hands.

New on OUTSIDE THE BOX

make your way through the city and discover the various art pieces disseminated through its streets and walls.

My take on the Art Zug Project

When a tree has to fall

Discover Zug through its art and join the game!

More littering in Zug because of Corona? 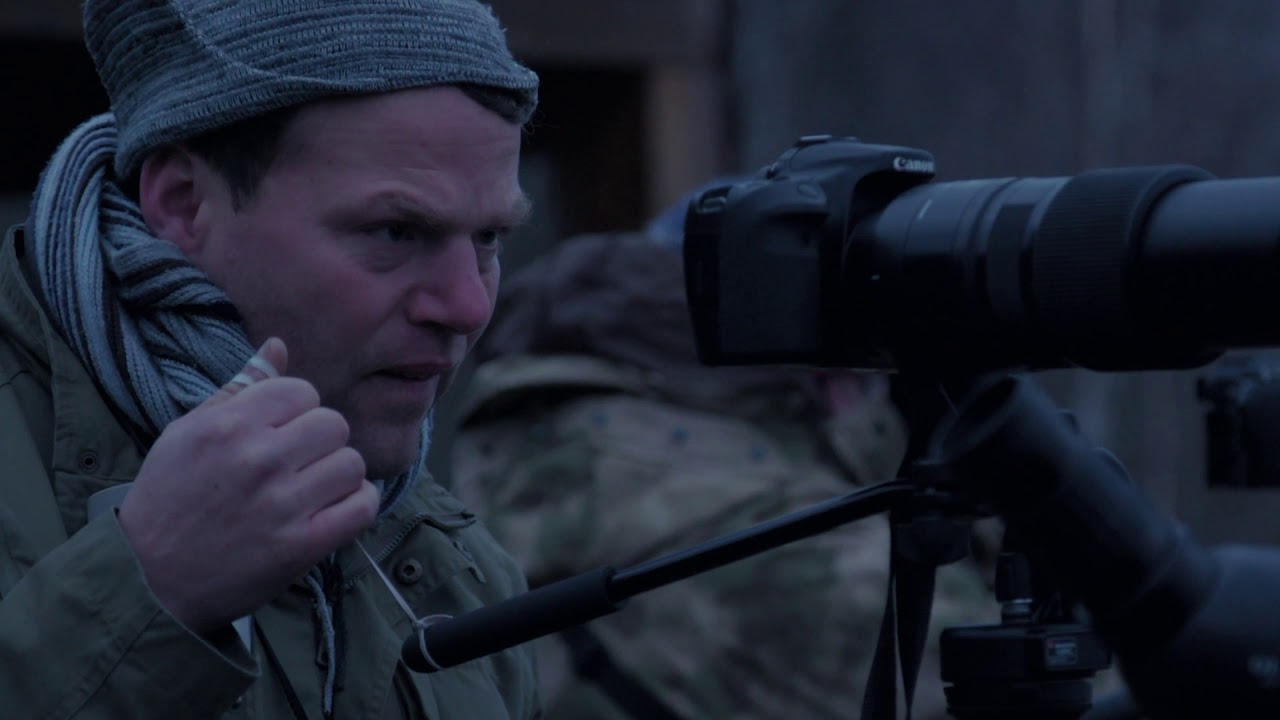 We made a bug hotel

A hike to the Zugerberg

Schuss vorm BUCH - OUTSIDE THE BOX in a podcast!

Milk from the farm